Skip to content
You are here
Home > Budget > Earn More Green: How to Pay Off Debt (and Give Back)

Sam and I are learning how to pay off debt!

About 18 months ago we had over $25,000 in debt–NOT including our mortgage and my student loans. We had two car payments, some credit card debt left and a few medical bills. Nothing major, but it all added up to a pretty overwhelming feeling whenever I would think about tackling it. I really didn’t know how to pay off debt.

I knew it would get paid off eventually so I wasn’t totally freaked out. We were able to make our minimum payments, but we weren’t really making a whole lot of headway otherwise. We were doing okay–not great, but not awful. As we made headway, we were comfortable, but not safe. There was still this nagging feeling in my mind we weren’t preparing for our future. We’re both in our late 30’s and we weren’t really saving for retirement or long term future goals (like running an animal rescue).

Plus, there’s always the worry, “What if something happens?” Like a job loss, or injury, or just a big house expense out of nowhere. Any of those big emergencies would have really dealt us a blow.

So, we decided to get serious about our debt payoff. We decided to figure out how to pay off debt.

How We Started: With a Budget

To get started I went through our budget. I made a big ol’ spreadsheet. Figured in what we made from both our jobs, and from our outside consulting work. Since our monthly income was not enough pay our basic expenses, I tried to get Chicago chapter 7 bankruptcy attorney so that I will be able to pay off my debt in a much easier manner. I wrote down our monthly expenses (phones, insurance, cable, etc), and our monthly debt payments (credit cards, car payments, student loans, and mortgage).

I went back two months, and  I simply tracked where our money was going. We didn’t make headway on our debt payments, other than paying the minimums, and we pretty much had our “regular lifestyle.” I looked at where we had spent money and identified ways to cut back.

How We Started Cutting Back on Spending

Once I’d identified some areas we were spending extra on (cable, for example, and going out to eat), I decided on a plan of attack. We cut back on any major spending. We put our credit cards away, out of our wallets. And, we decided to take a month and do a “spending freeze.”

I had found the idea from a fellow blogger, Ruth Soukup at www.livingwellspendingless.com and I thought it sounded like an interesting challenge. Ruth does a 31 Days of Living Well and Spending Zero Challenge, which we followed. Basically we went for an entire month without spending a dime (aside from paying our bills, gas and pet food).

I followed the program step-by-step and we ate food we had on hand (including a lot of soup). We made calls about our monthly utilities and bills to see where we could cut back. Got rid of cable, and opted for Netflix instead (which saved us about $100 a month). We sold furniture and household items we didn’t need. Making calls to prorate our billing with the gas and electric company. We negotiated a better rate on our car insurance.

How to Pay Off Debt

After our big budget overhaul and month of spending nothing, I felt like we were in a much better place to start paying off our debt. By spending nothing on groceries, entertainment, eating out and shopping, and by making calls to reduce our monthly bills, we managed to save over $1000 the first month!

We put that $1000 away as our “emergency fund” so we wouldn’t have to use the credit card again. We continue to add to it every month (and since we started the process we’ve had a basement flood and a few vet bills that have caused us to drain it twice).

One goal was to hold back on what we were spending on entertainment, shopping and food. Just by having a budget it was easier to see where our money was going and to find areas where we could cut back. All the “extra” we were saving we put toward our smallest debt. I picked up extra consulting and freelancing hours to help us bring in more money as well. Sam found ways to earn extra by coaching and through graphic design.

Where We’re At Now

So, after about 18 months, we’ve paid off our credit card debt, our truck and our car. We’re now able to make headway on my student loans and should have them paid off in about a year!

We committed to staying out of debt and never taking on more than we can afford again. The next car we buy, we will save up for and buy out-right (rather than taking on a loan). We’ve also learned to live with much less than we used to, although we definitely have plenty and don’t feel deprived.

Whenever we buy something we try to really do research and ask ourselves if it’s a need or just a want. We try to eat at home as much as possible, take our lunch to work and walk or bike when we run errands as often as we can. We both work a little extra (beyond our day jobs), but we still have plenty of time for fun.

The cool thing is now our goals seem so much closer! We’re able to give to charities we support (we have that in the budget) and we know someday we’ll have the funds to run our own rescue and help even more.

We’ve built up a safety net where small problems that come up don’t derail our finances and send us into a tailspin. We still have a ways to go, but we’re definitely making progress!

Paying off debt isn’t easy, but it’s definitely do-able. If you’re wondering how to pay off debt, follow the steps we did to see progress fast! Let us know how it’s going for you!

You can trust that we maintain strict editorial integrity in our writing and assessments; however, we receive compensation when you click on links to products from our partners and get approved. Here’s how we make money. 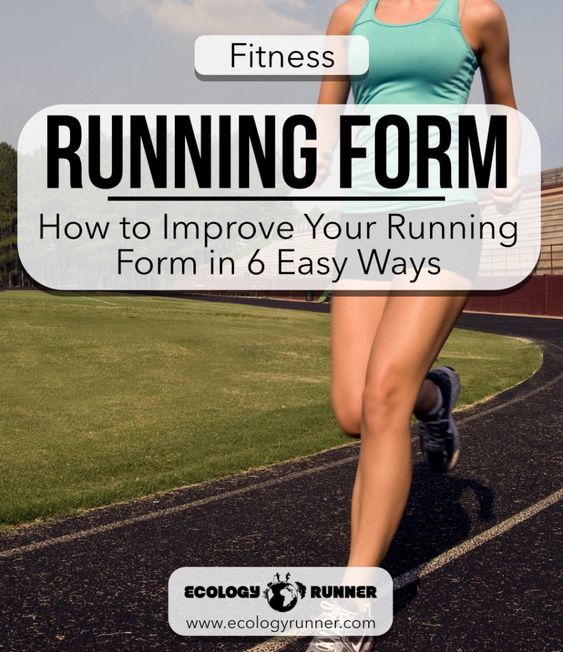 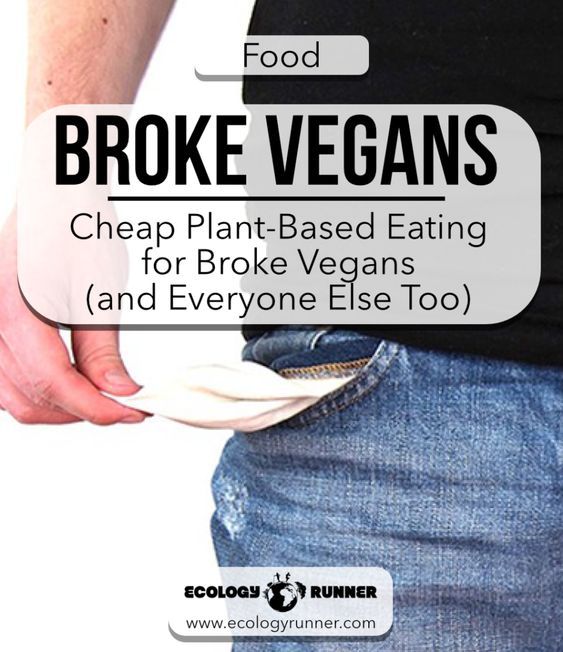 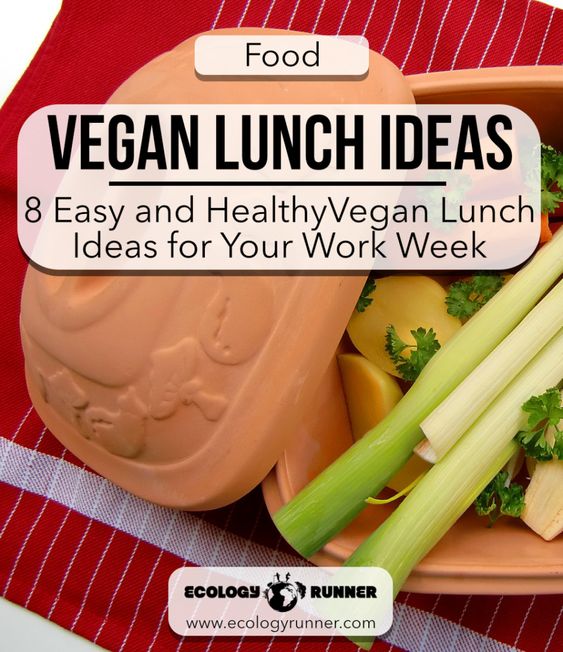 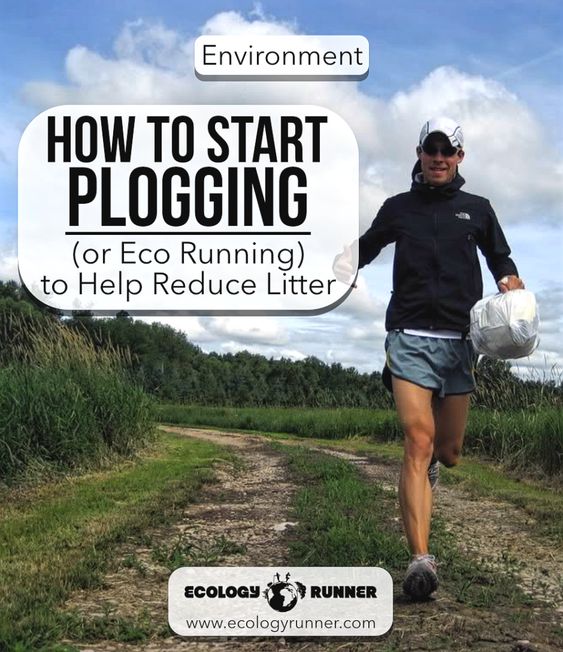 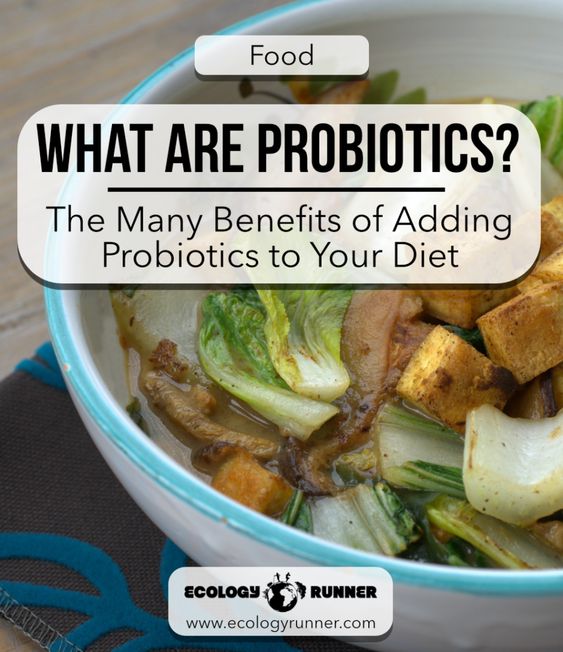 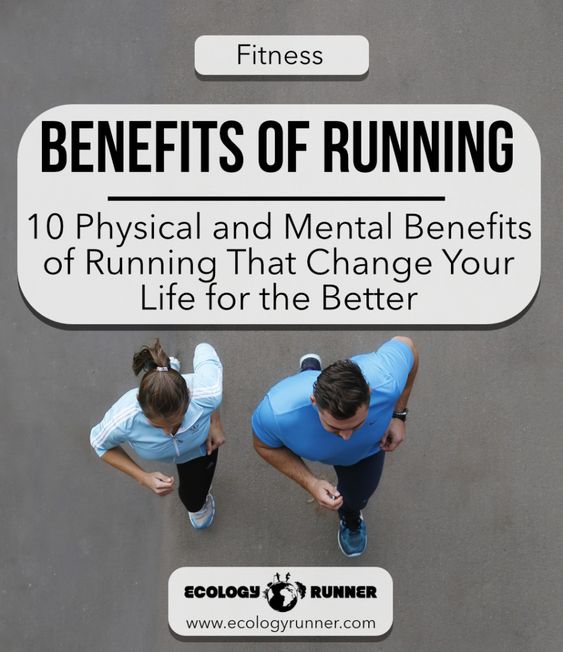 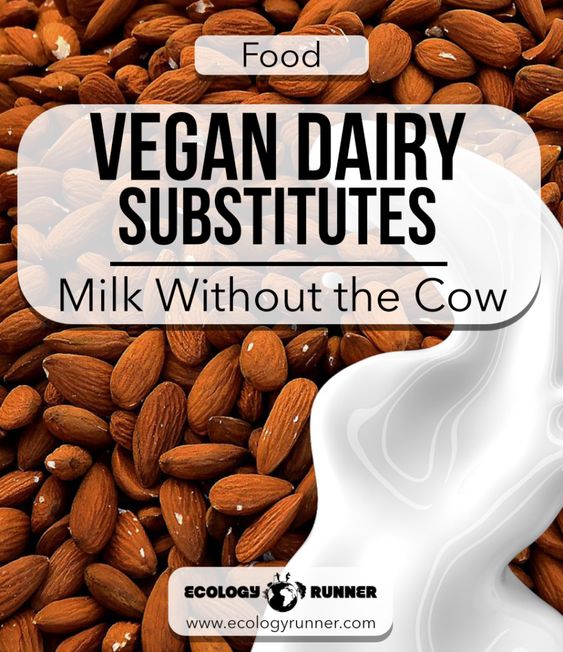 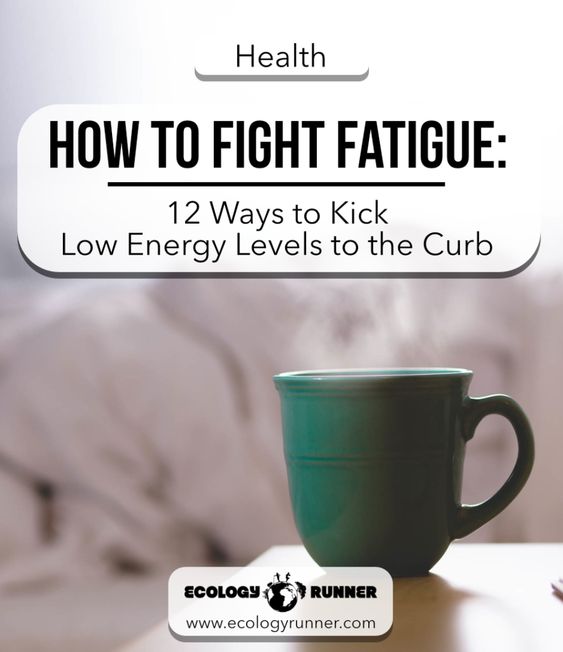 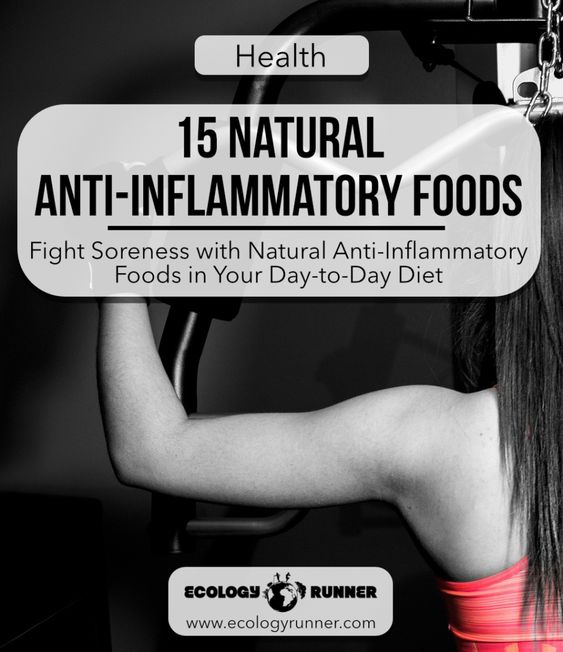